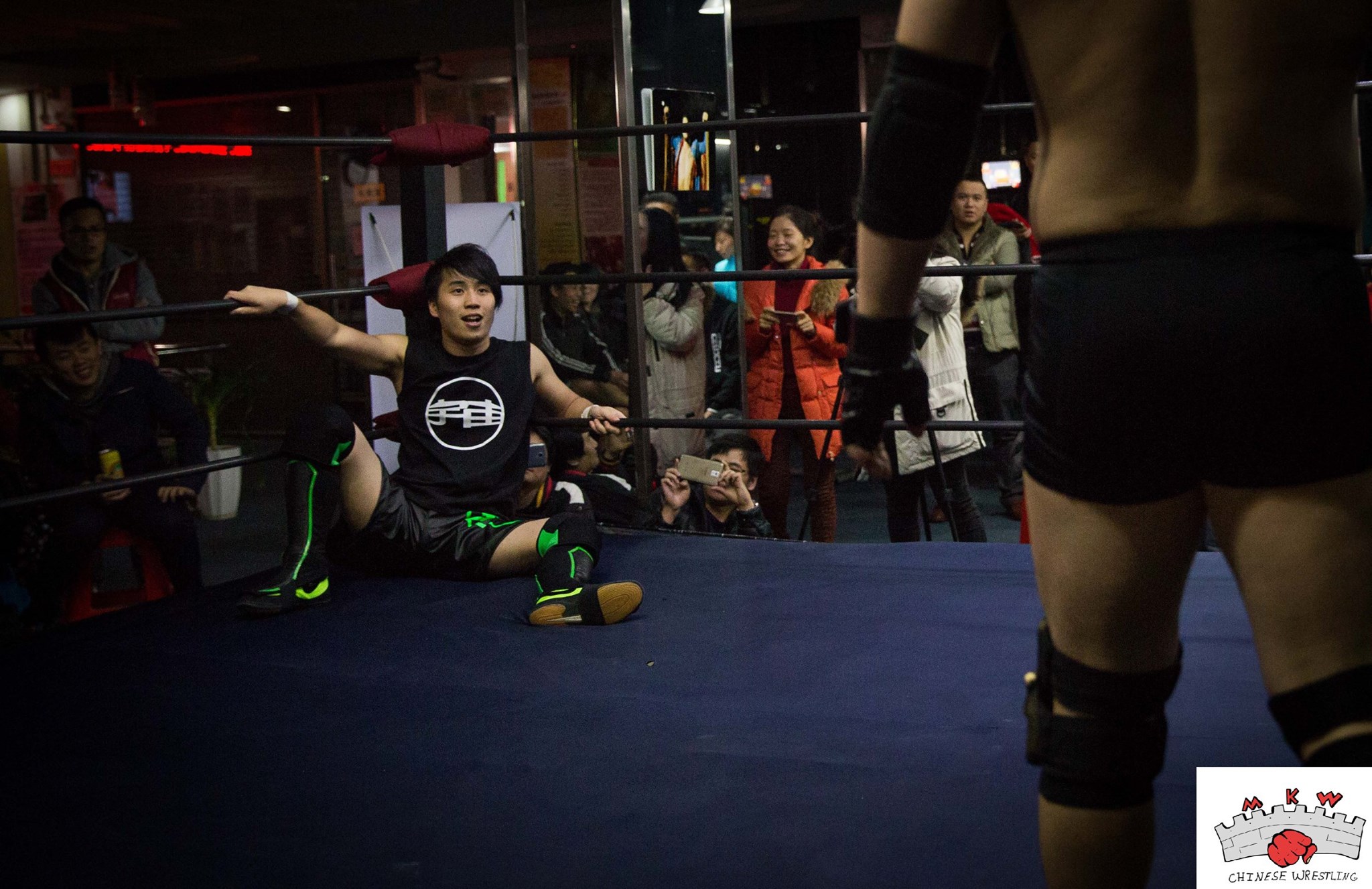 Ho Ho Lun’s latest, biggest and most important match in his career yet will be shown to the world on the main event of next weeks MKW TV: Chinese Pro Wrestling SEASON 2 EPISODE 2 on April 4th.

Featuring an incredible first-time-ever tag team match featuring the team of “The Father of Hong Kong Pro Wrestling” HO HO LUN & “The Grandfather of French Pro Wrestling” CLAUDE ROCA Vs. First Time Ever and Current Reigning MKW Champion DALTON BRAGG & “The Chinese Pro Wrestling Icon” THE SLAM! Whoa! It doesn’t get much bigger than that!
Check out Episode 1 NOW for a preview at the end!