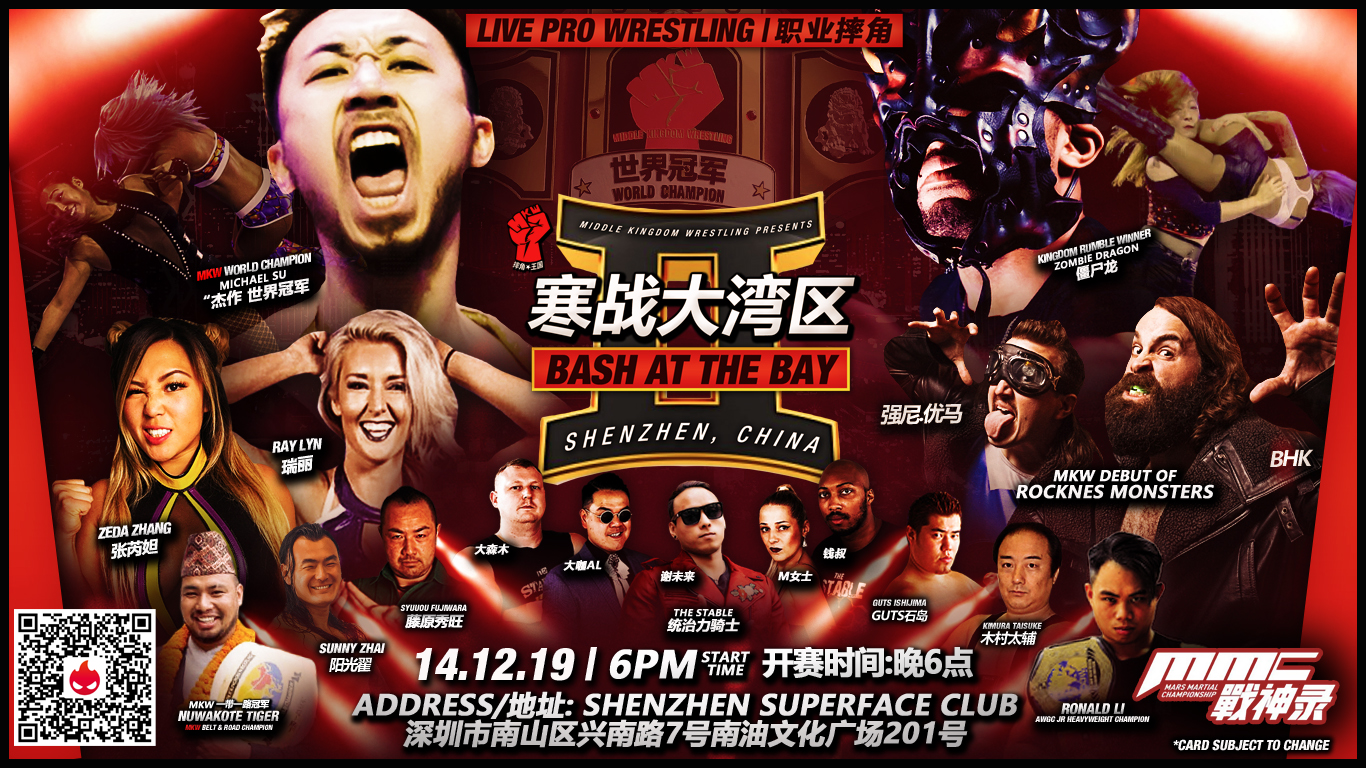 Prices: Starting from 80元 on Wesaid.com

Middle Kingdom Wrestling returns to Shenzhen on December 14 for MKW “Bash at the Bay II” at the hottest club in the city, Superface club！ Featuring the best of the best of Chinese and international pro wrestling including Michael Su, Zombie Dragon, Zeda Zhang, Ray Lyn, MKW Belt & Road champion Nuwakote Tiger, as well as all members of the elite group known as The Stable, and so much more! 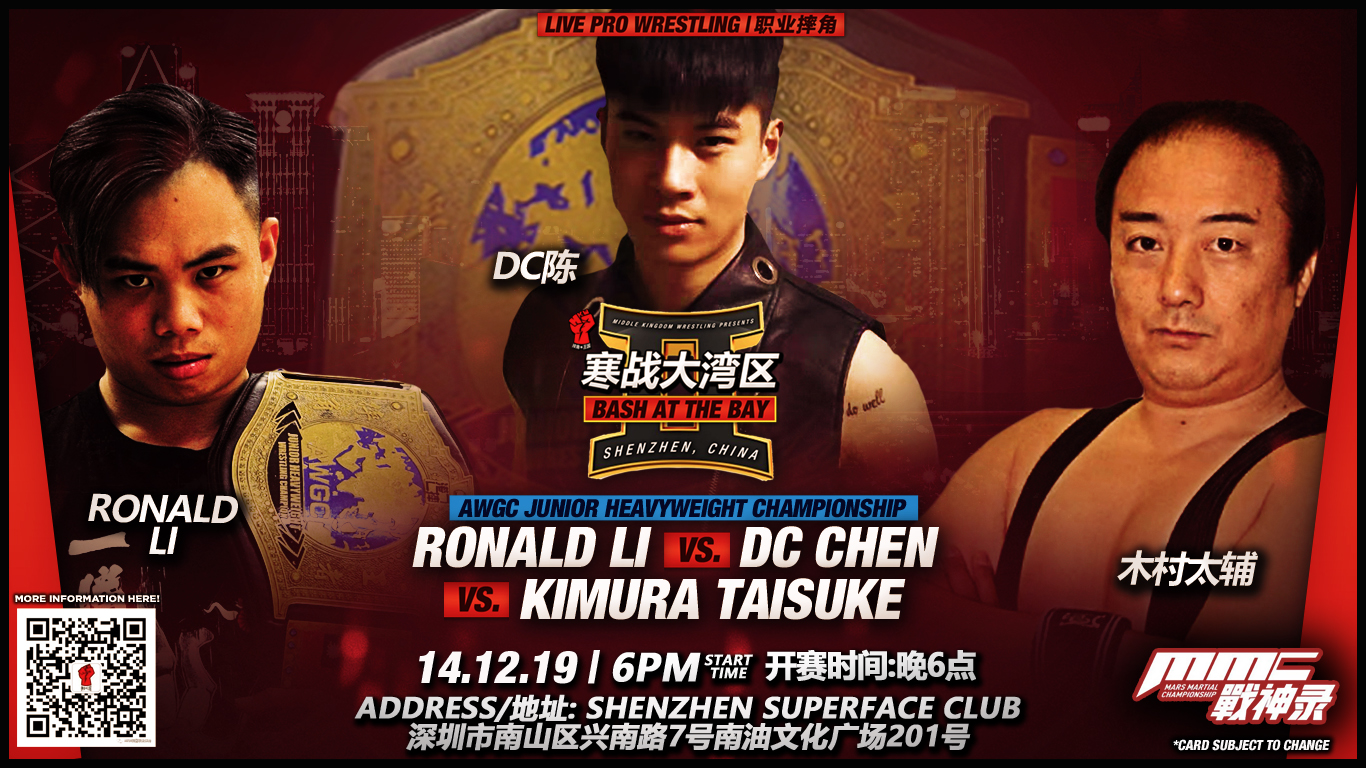 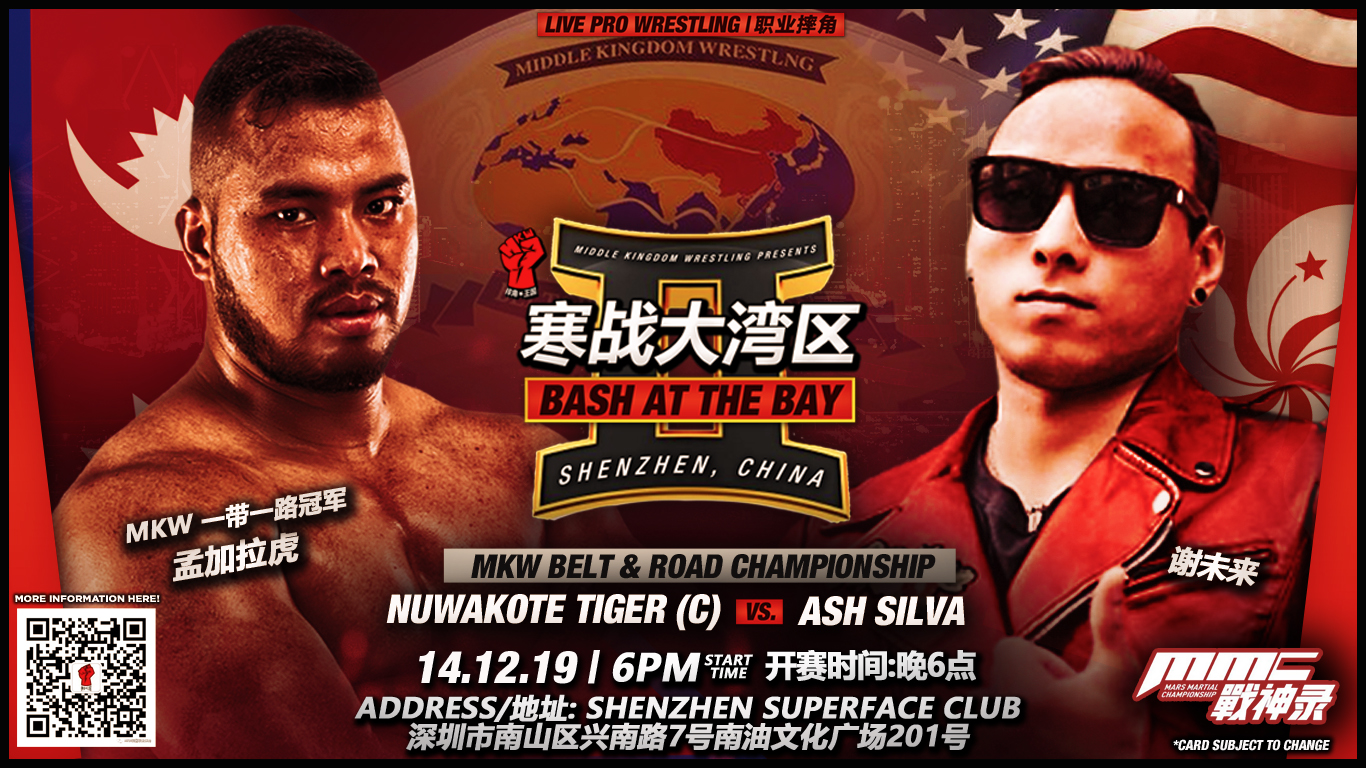 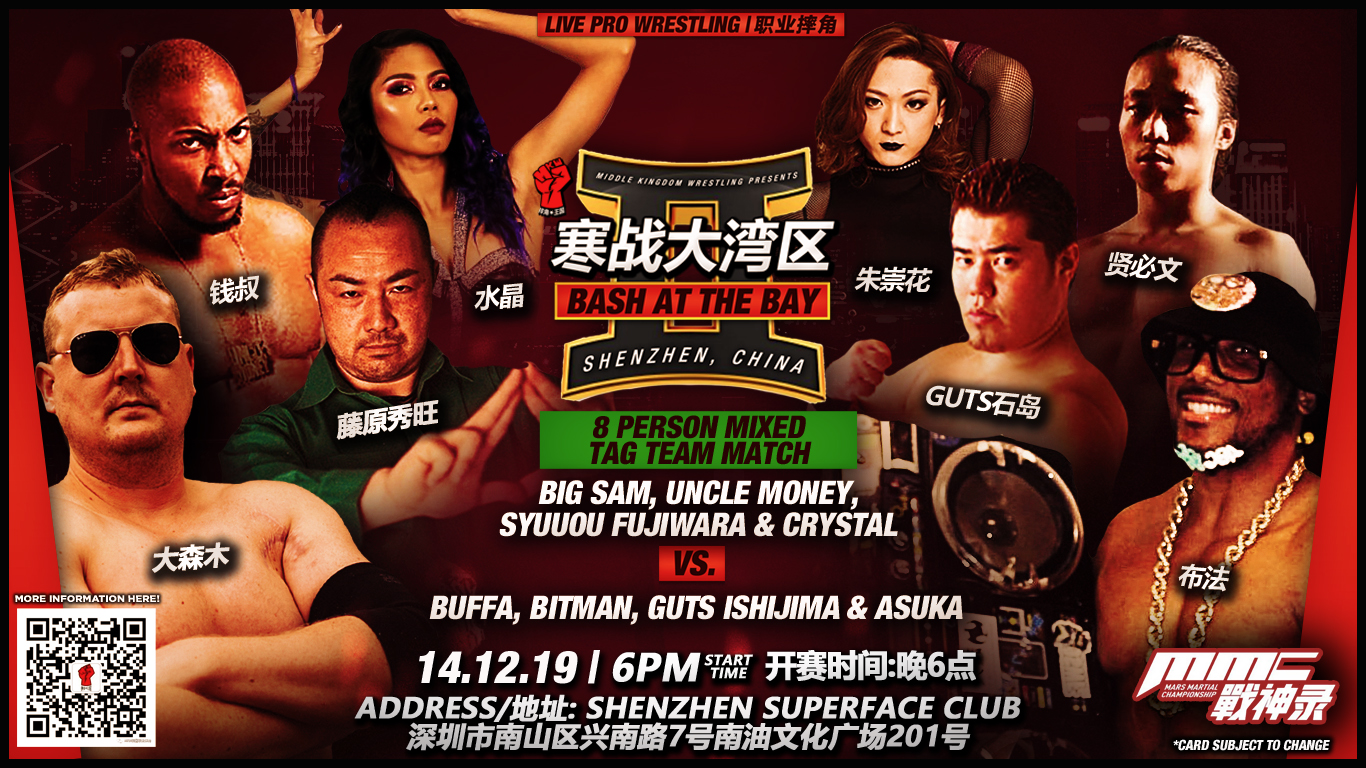 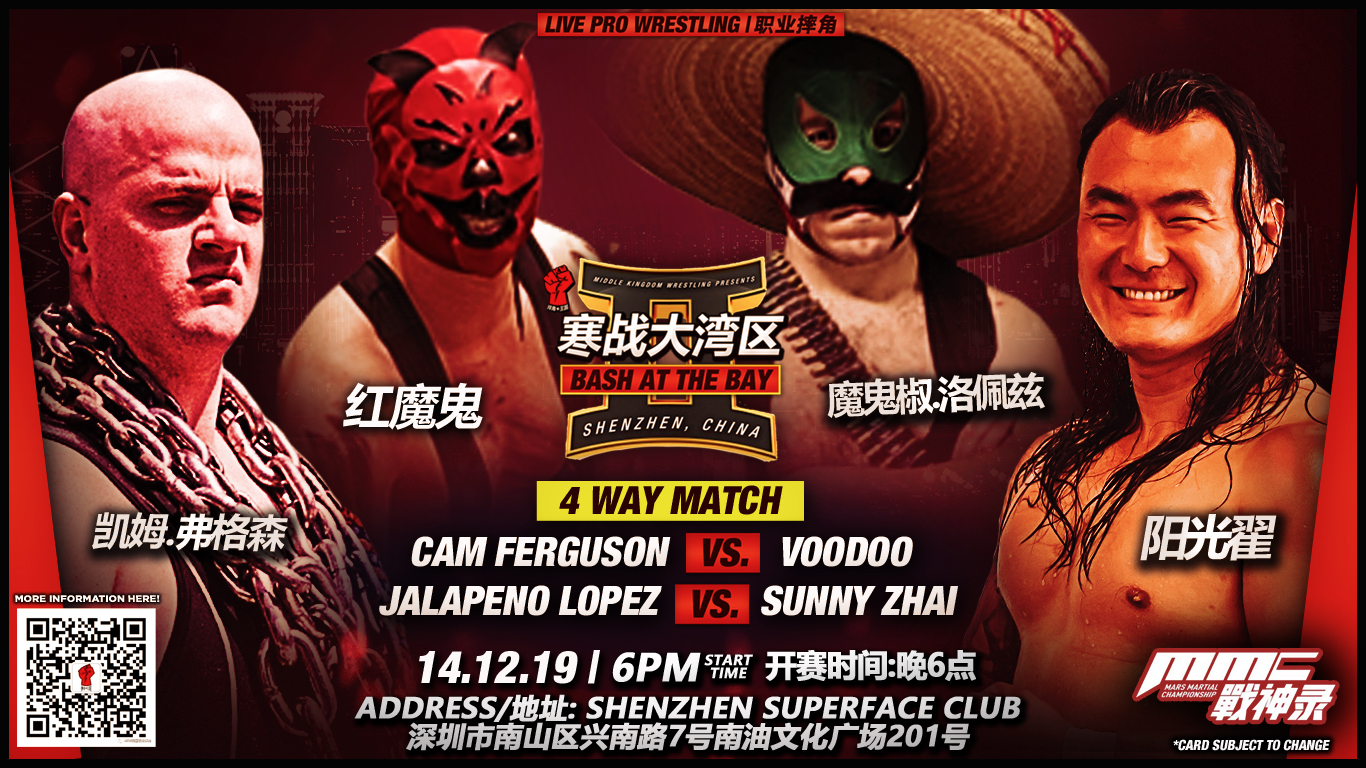 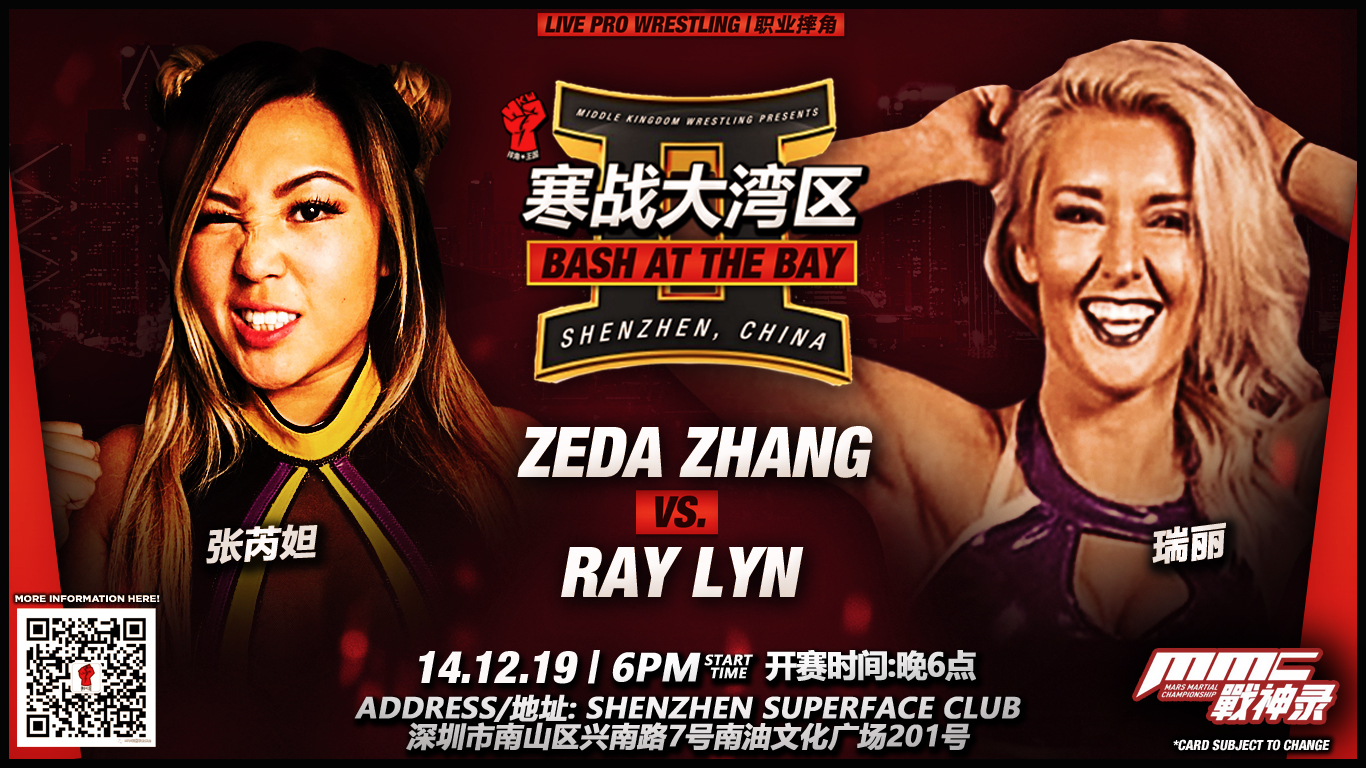 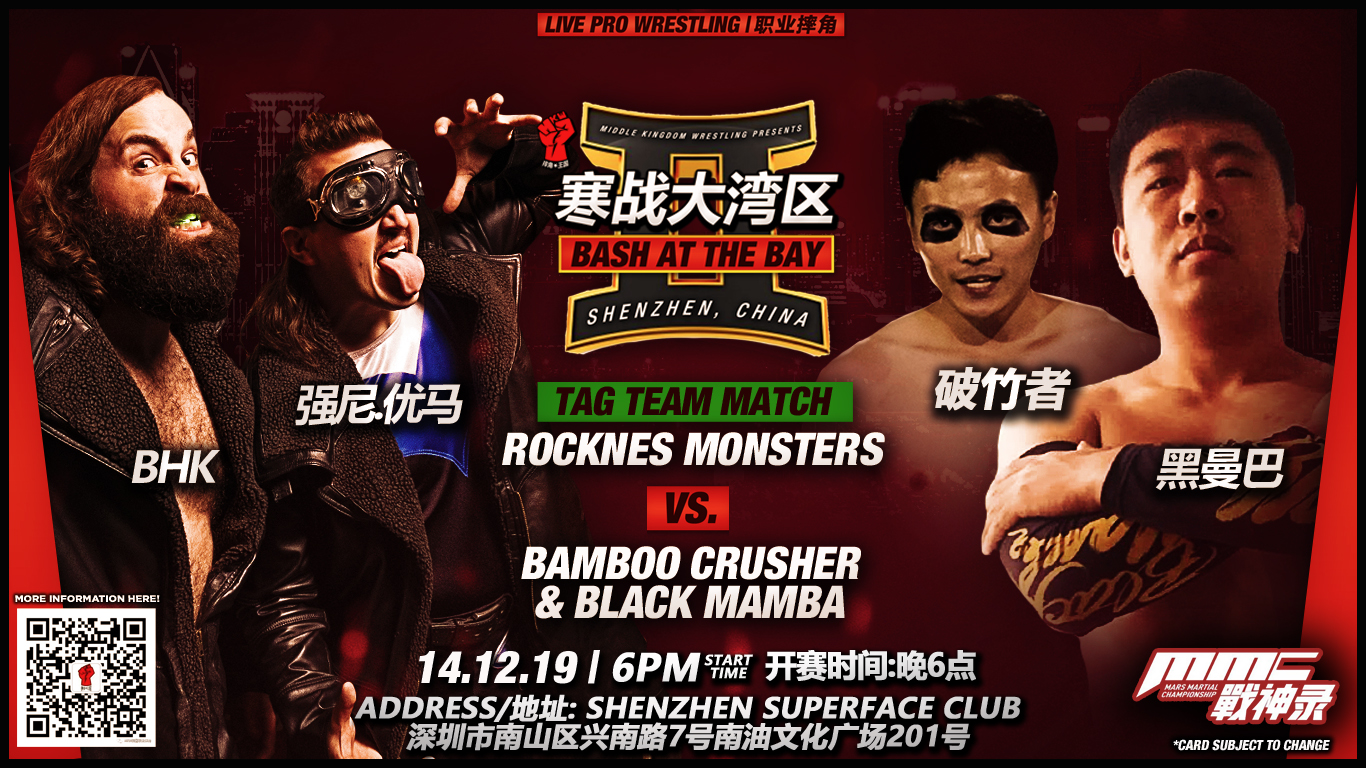 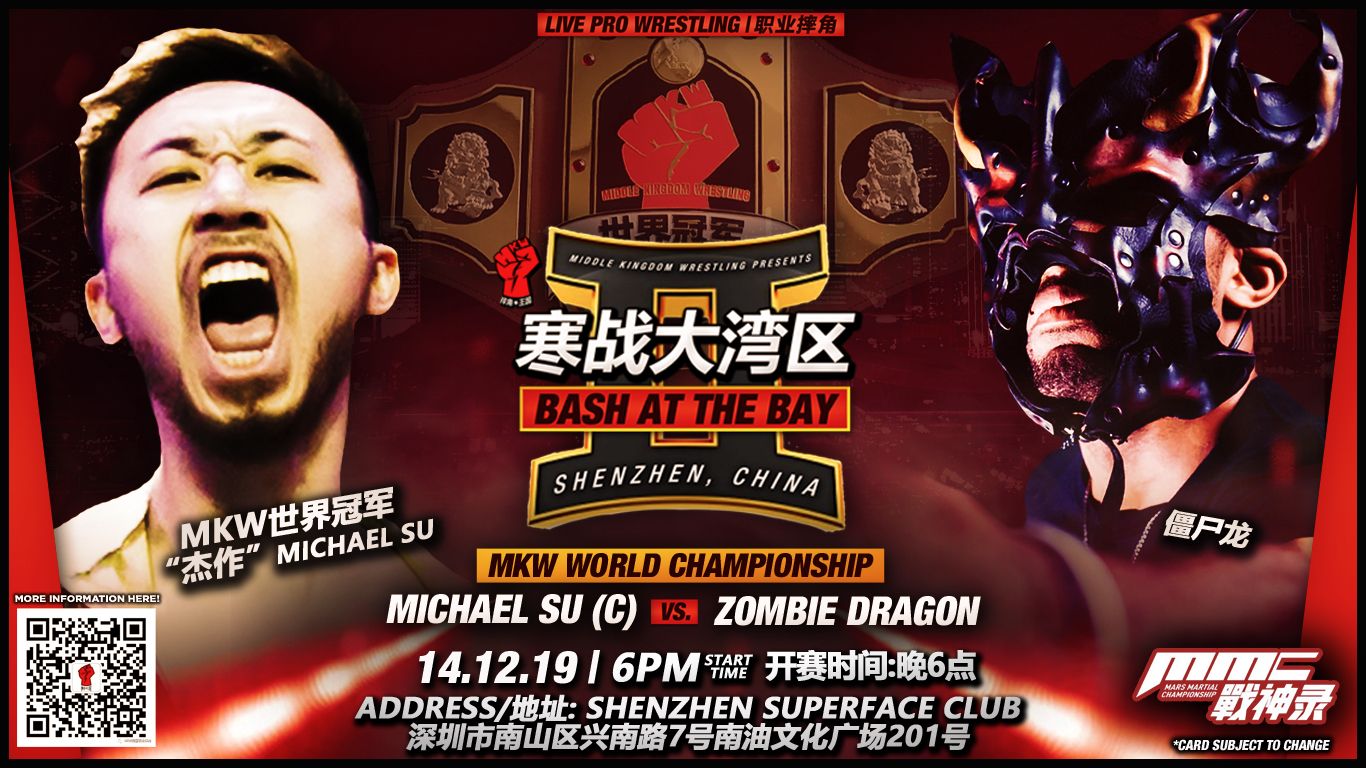 Eight jam packed matches will be featured on the card including one on one, tag team and multi-man matches that will feature both men and women! All of this and so much more will be on the card when MKW Bash at the Bay II slams into Shenzhen on December 14th at the most popular nightclub in Shenzhen, SUPERFACE CLUB. 6 PM start time！

Step 2: Press this button and wait to receive a verification code within 60 seconds sent via SMS.