。 Amidst controversy at Bash at the Bay II, Zombie Dragon is the NEW MKW world champion! – MKW 摔角王国
Skip to content 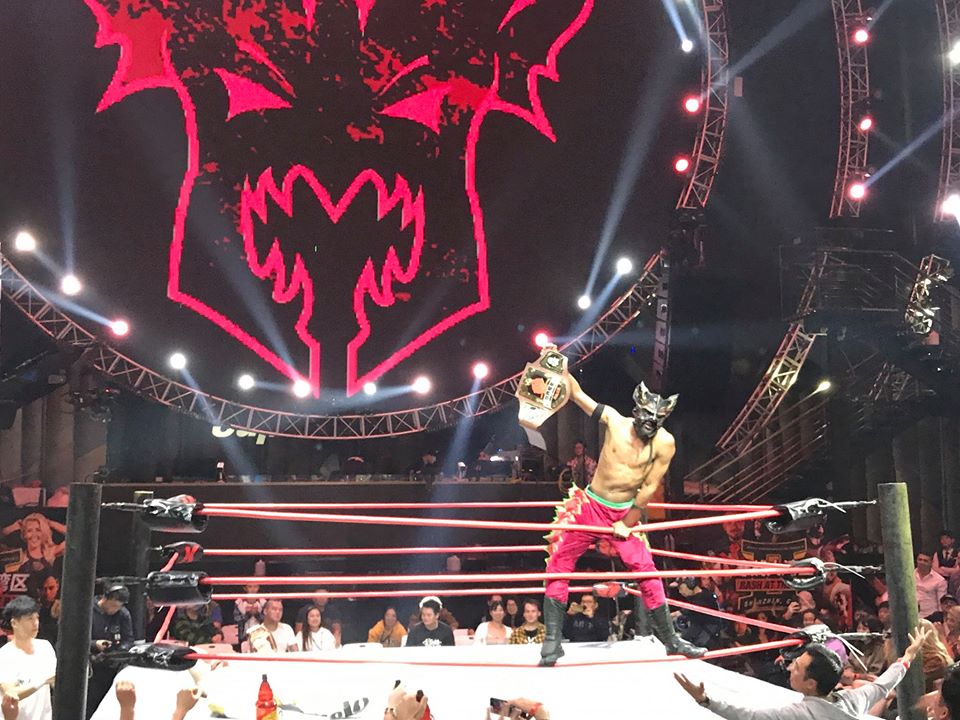 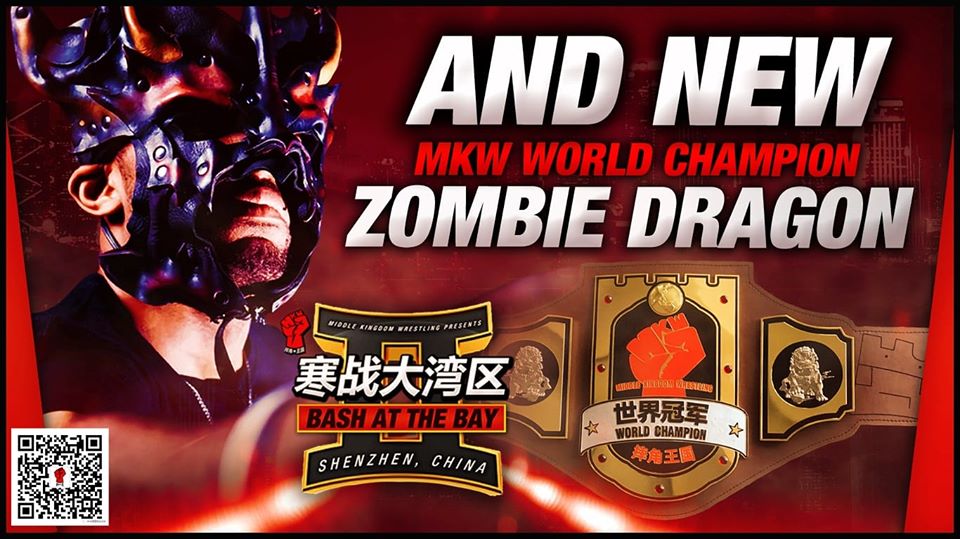 At MKW Bash at the Bay II on December 14th in Shenzhen, China, Zombie Dragon defeated Michael Su in an excellent match that unfortunately saw a very controversial ending that had Michael Su pass out from Zombie Dragon’s lethal crossface submission hold, but the referee counted on the mat to three to call the finish instead of holding up Michael Su’s arm to check on the status of Michael Su. 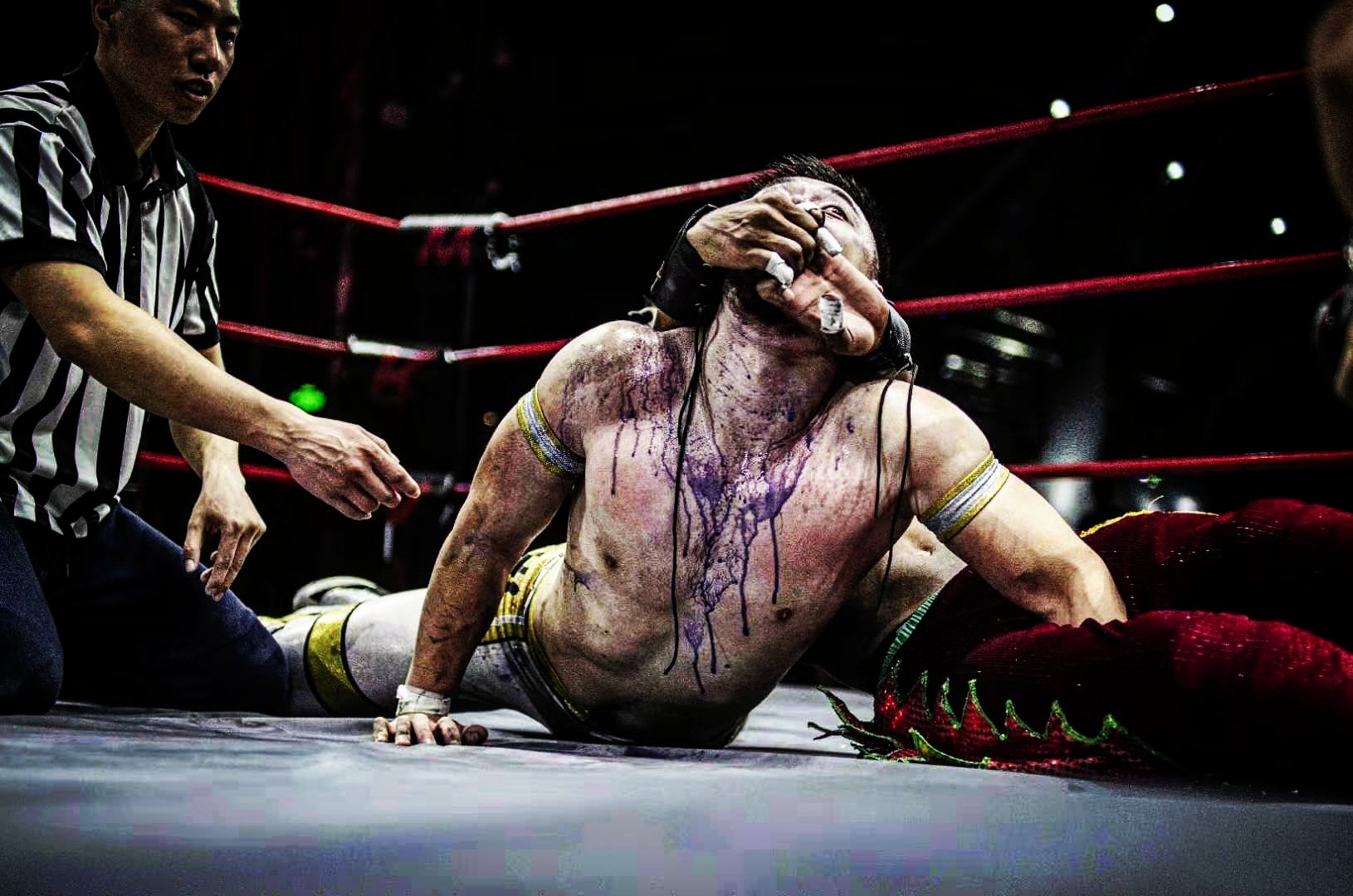 Despite the controversy, MKW has honored the referees final decision and we can now add Zombie Dragon to the history books as being the fifth ever pro wrestler to hold the most prestigious championship in all China! Congratulations to the NEW MKW world champion, Zombie Dragon