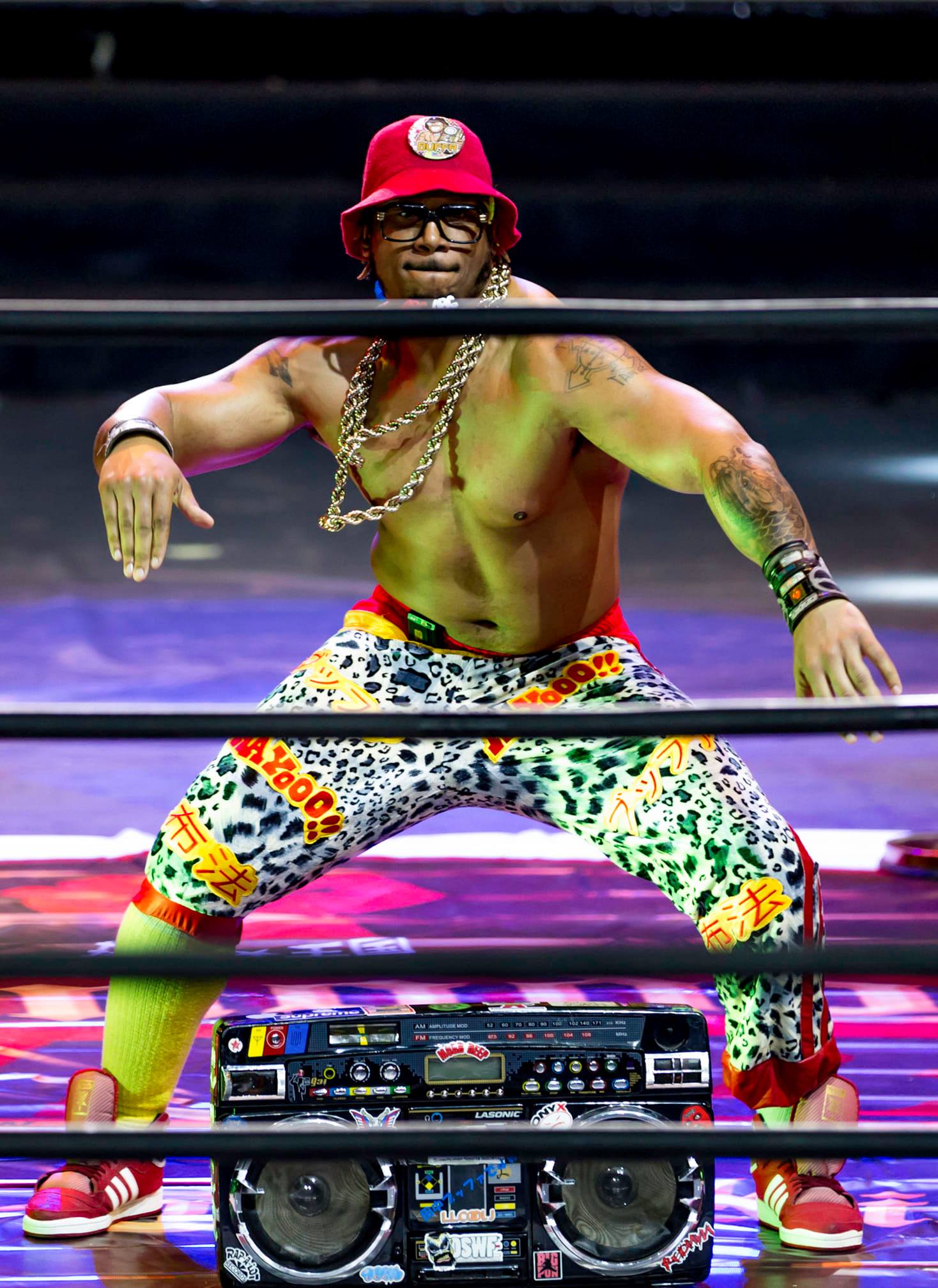 MKW Kingdom Rumble, which took place on September 7th in Harbin, China at the Harbin broadcasting & TV station was the highest selling event by ticket sales and most viewed MKW event in live broadcast concurrent views on the MMC Fight Night network in the history of Middle Kingdom Wrestling since the formation of the the company in 2015.

The important success of the MKW Kingdom Rumble event shows that the demand for pro wrestling in China is at an all time high and because of that,  Middle Kingdom Wrestling will continue to make strides to satisfy the frothing demand of our loyal fans, while at the same time, introducing professional wrestling to new eyes and building a culture where pro wrestling can eventually be a real extension of Chinese culture, not only as a form of a foreign entertainment and activity in China.

All matches from MKW Kingdom Rumble will be uploaded on the official MKW Youtube channel shortly.

Here are just a few of the highlights from MKW Kingdom Rumble: