WWE held a history making tryout in Shanghai this week in order to find the next WWE superstar. The tryout had candidates from several countries, including The Philippines, Singapore and of course, from China and its special administration regions.

Among the specially selected candidates that were invited,  were MKW pro wrestlers KC and Lee Junyan that were able to take part in WWE tryout.   Lee Junyan first trained with Battle Arts Academy in Canada and then went onto hone his skills in MKW since last year and KC, who joined the MKW pro wrestling academy in the summer of 2018, were both thrilled to be a part of this life changing four day event. We at MKW are so proud of being able to be a part of their journey into becoming international superstars with the WWE. 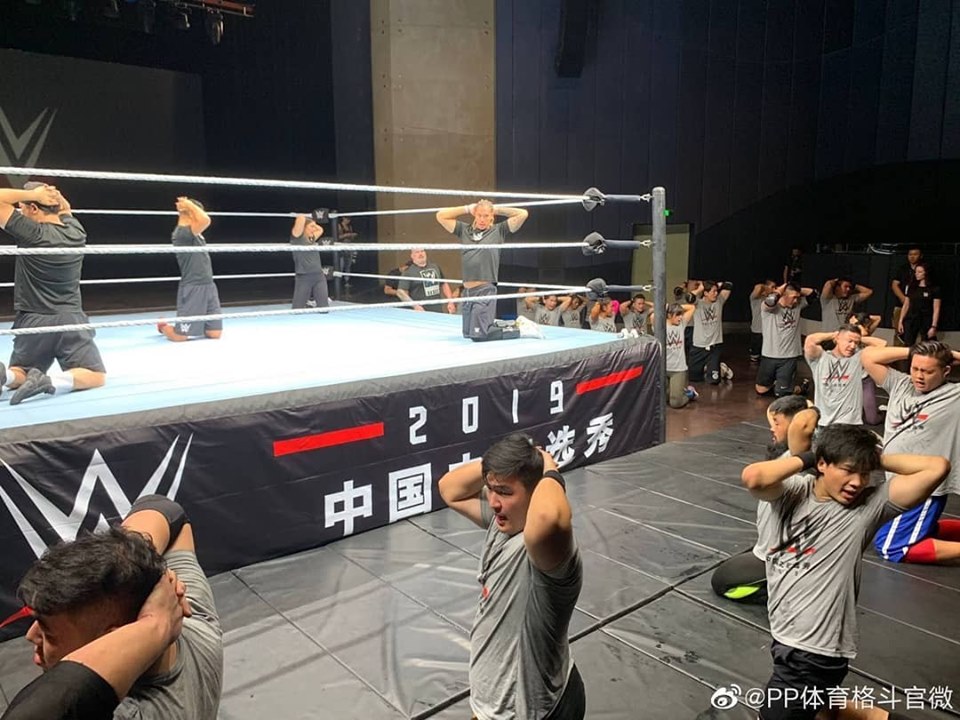 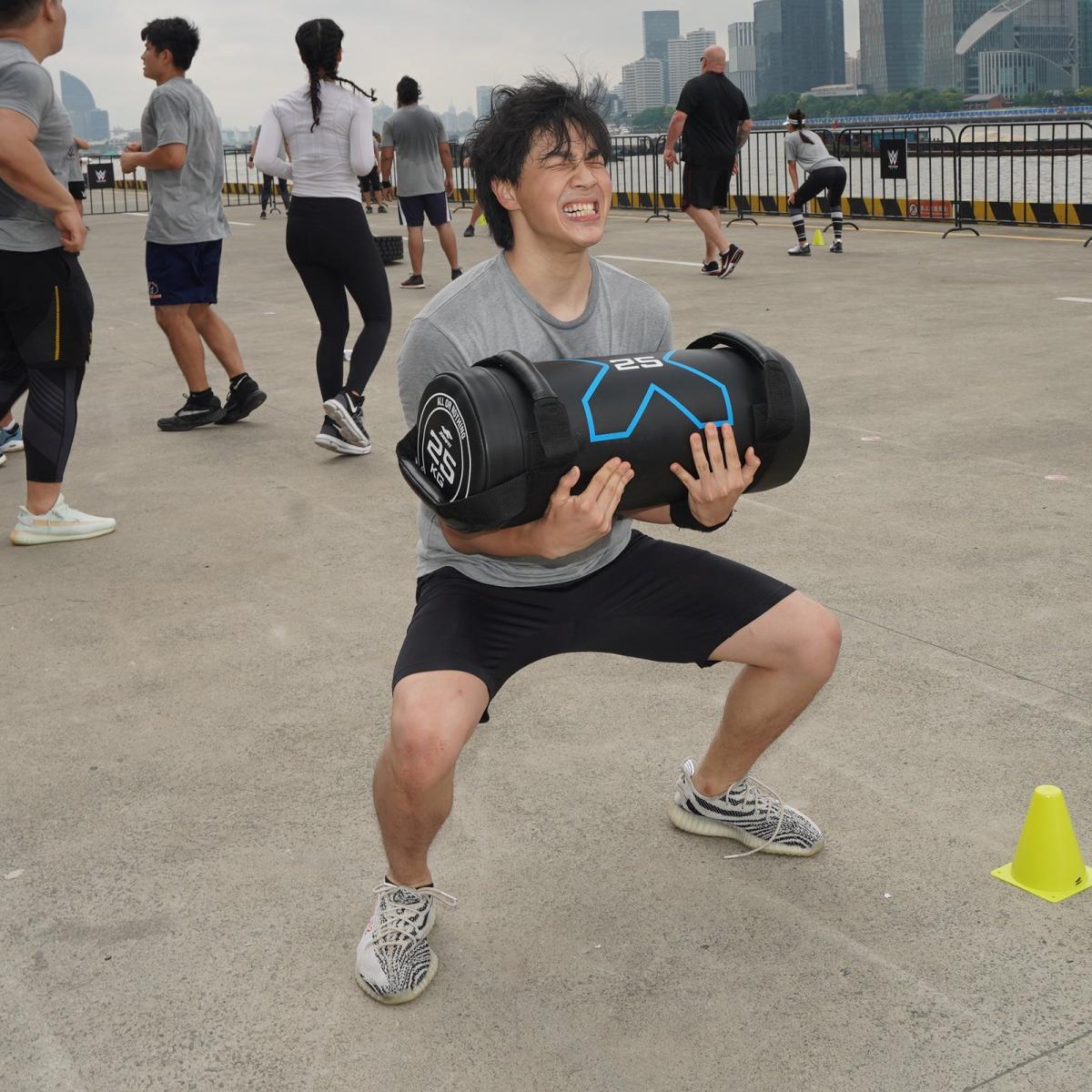 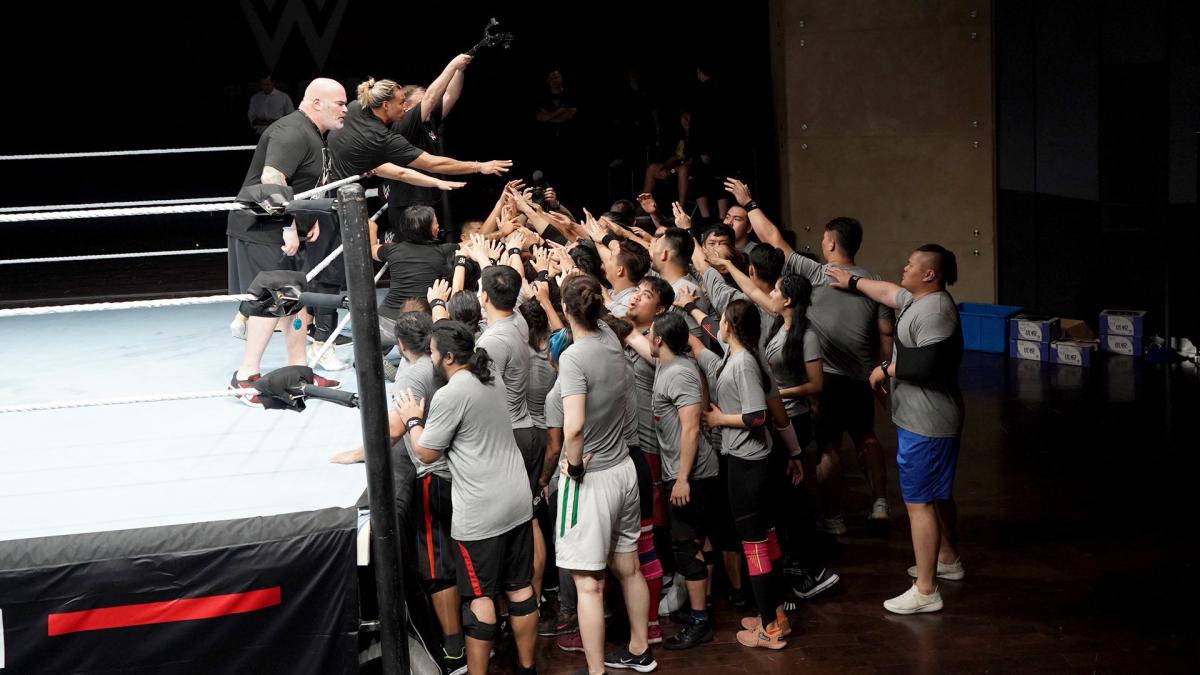 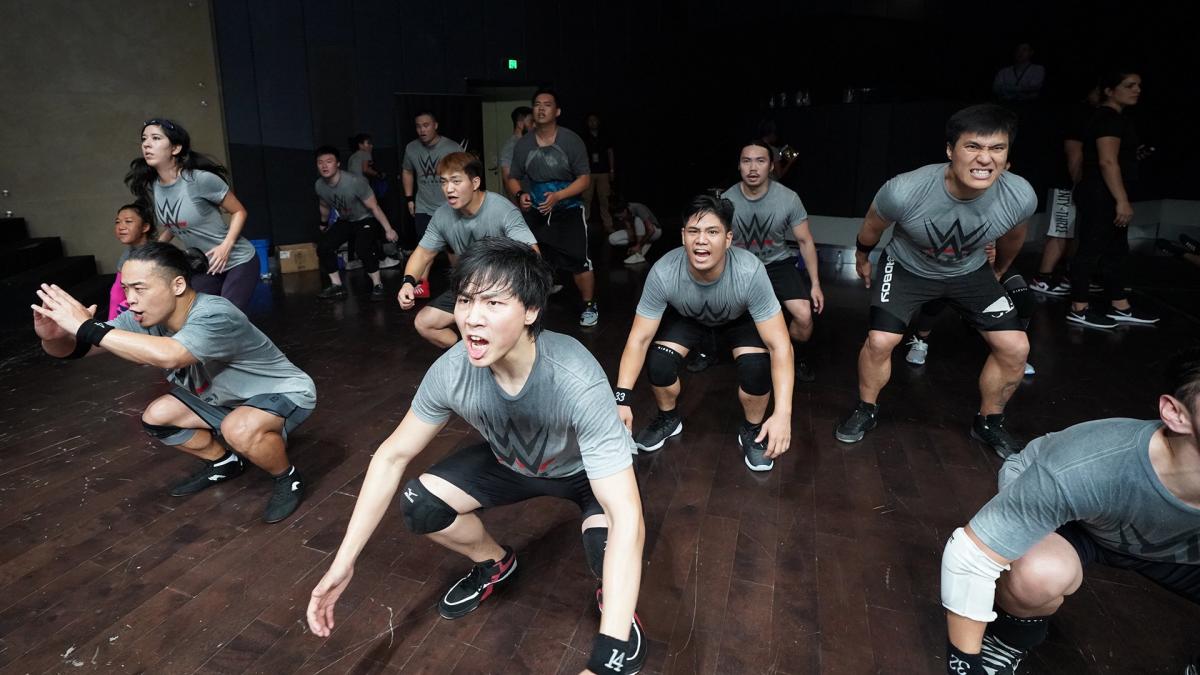