。 THE SLAM HAS ISSUED AN OPEN CHALLENGE FOR HIS CWE CHAMPIONSHIP! FIRST MATCH BOOKED FOR 7/19 SHOW！ – MKW 摔角王国
Skip to content

The Slam is hungry for new competition — he is the king of the mountain in CWE and he has reached out to the MKW office for a “Special Challenge” match against anybody on the MKW roster ! What is a special challenge match? It means that only the MKW office can choose The Slam’s opponent and The Slam is not allowed to know before hand who his opponent will be!  This match is a perfect fit for The Slam’s personality, to show that he’s ready for anyone at anytime! He will even put the CWE championship on the line! 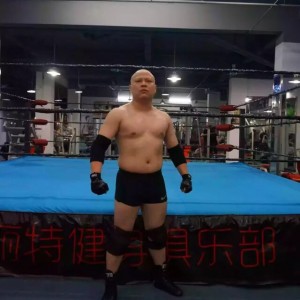