June 16, 2015 Haerbin China – MKW officials have confirmed our first big event and writing is on the paper — the date is set for July 18th and July 19th, 2015.  It will be a double shot show in South China city GUANGZHOU, CHINA.  It’ll feature ALL of MKW’s stars as well as talent from MKW partner CWE.  This show will feature an 8 wrestler tournament to crown MKW’s very FIRST champion as well as other matches from Guangzhou’s CWE roster.

We also want to remind you that MKW’s first show will be filmed in full 360 V.R. through VR-CHINA services.  MKW wants to not just break new ground in new territory, but also in a new perspective — 360 perspective!

MKW would like to thank CWE, VR-CHINA and the city of Guangzhou for being with us together as we embark into MIDDLE KINGDOM WRESTLING’s first show! 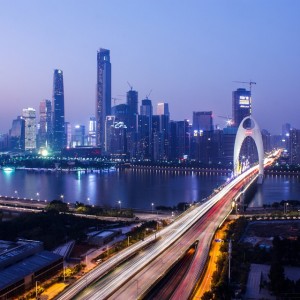