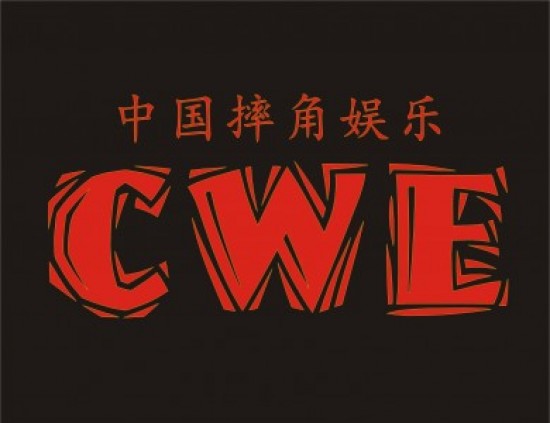 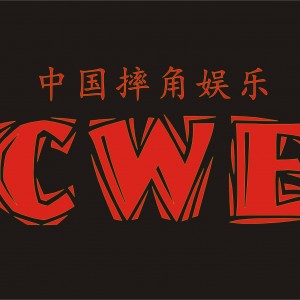 June 11, 2015 – Middle Kingdom Wrestling is proud to announce that we have established an unprecedented relationship with South China based wrestling promotion CWE – Chinese Wrestling Entertainment. Further more, we are in the middle of discussing MKW’s first live show, as a joint show with CWE. CWE promoter, “THE SLAM” had this to say, “When I created CWE it was for the love of the business, the love of pro wrestling. Our aim from the beginning was to make wrestling a nation wide spectacle and I feel that MKW shares this view.”

MKW promoter Adrian when on to say, “THE SLAM shares many of our philosophies at MKW about wrestling and we would also like to announce a tentative date for our first show together – early to mid August! Please look forward to updates about it!” Not only has CWE become a Partner Promotion with MKW, but CWE champion THE SLAM has joined the MKW roster with hopes of unifying the CWE/MKW title belt. Stay tuned for more details to clearly one of MKW’s most exciting acquisitions yet!