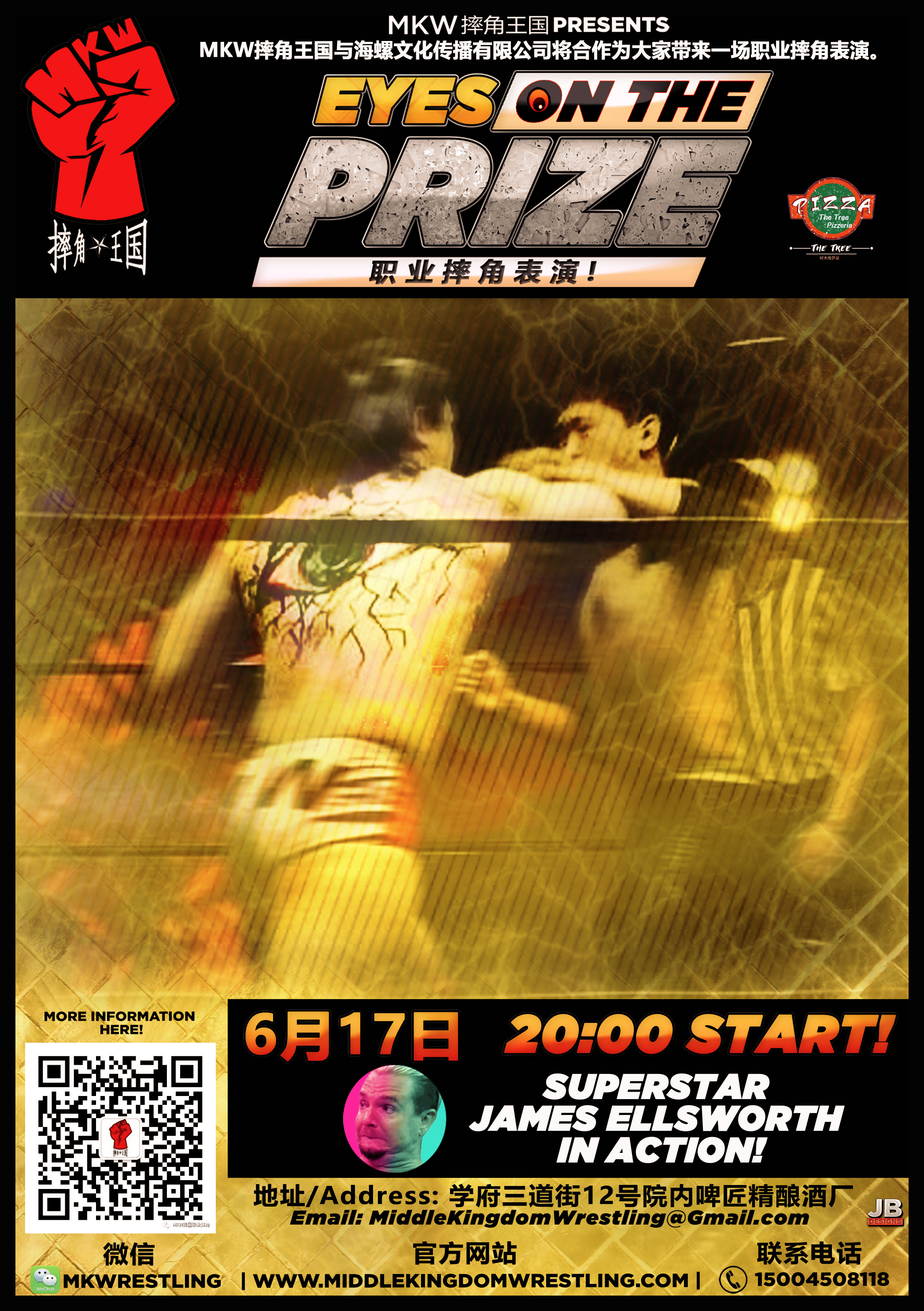 That’s not all, also scheduled to appear is the internationally traveled sexy and exotic beauty goddess known as Tyra Russamee! Who will also be making her China pro wrestling debut!

Pro wrestling is changing in China and no company is leading the charge on that change more so than MKW. Our live pro wrestling performance events are always the talk of the town in every city that we perform in and we are certain that come June 17, all eyes will be on MKW Presents: Eyes on the Prize !