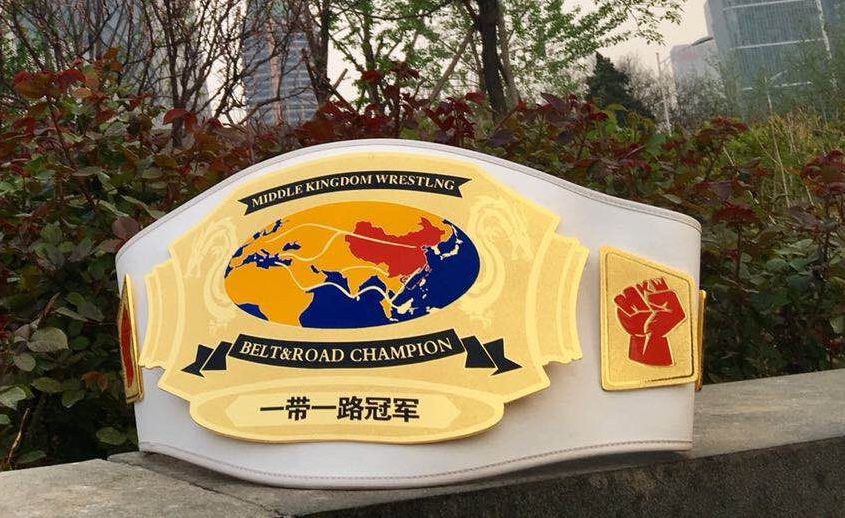 Middle Kingdom Wrestling is proud to announce the creation of the first ever Belt & Road championship. A pro wrestling championship with Chinese characteristics. 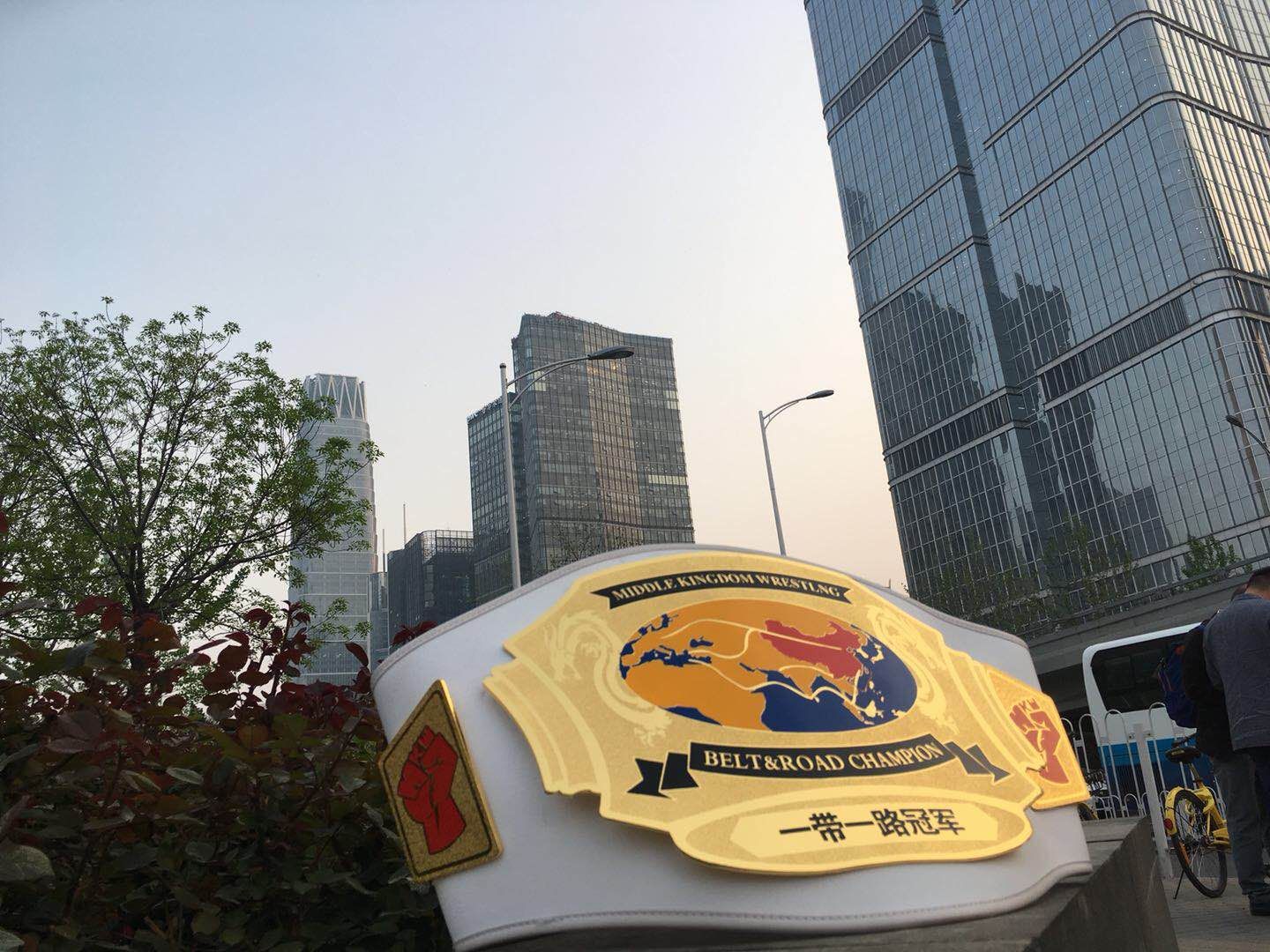 The world is changing and no country in the world today is ushering more positive change for our globalized economy than China.  In fact, China has brought together nearly seventy countries to unify hand in hand in order to bring on this change — through China’s Belt & Road initiative in order to enhance regional connectivity and embrace a brighter future. 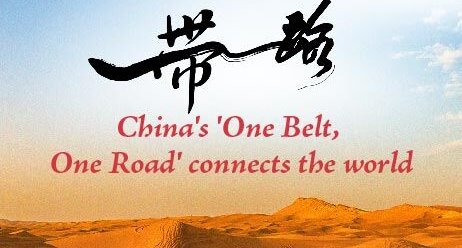 Which means, that it is time for our own change from within and we must now – more than ever – consider China’s global economic influence in every aspect of our lives.

MKW aims to assist our home country’s long term goal of helping bring on low trade barriers and prosperity between the countries of the world that share the same vision of China.
The Belt & Road Initiative (BRI) has given the world more regional economic integration than ever before and through this economic integration, also comes the undeniable influence of China’s soft power.

What MKW is proposing is the first ever Belt & Road Championship.  The Belt & Road championship is going to be a part of MKW’s official championships recognized by MKW and our aim is to bring diplomacy through professional wrestling and to encourage strong friendships between the countries that are a part of the Belt & Road. 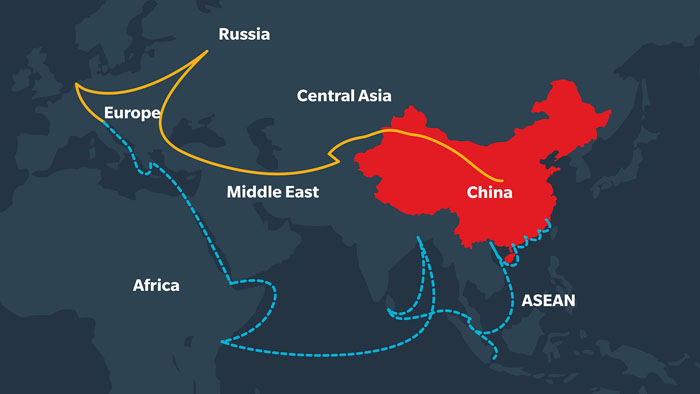 To crown the first ever MKW Belt & Road champion, MKW will host a 12-wrestler tournament and all applicants must be in a country that is on the official list of China’s Belt & Road initiative partners.