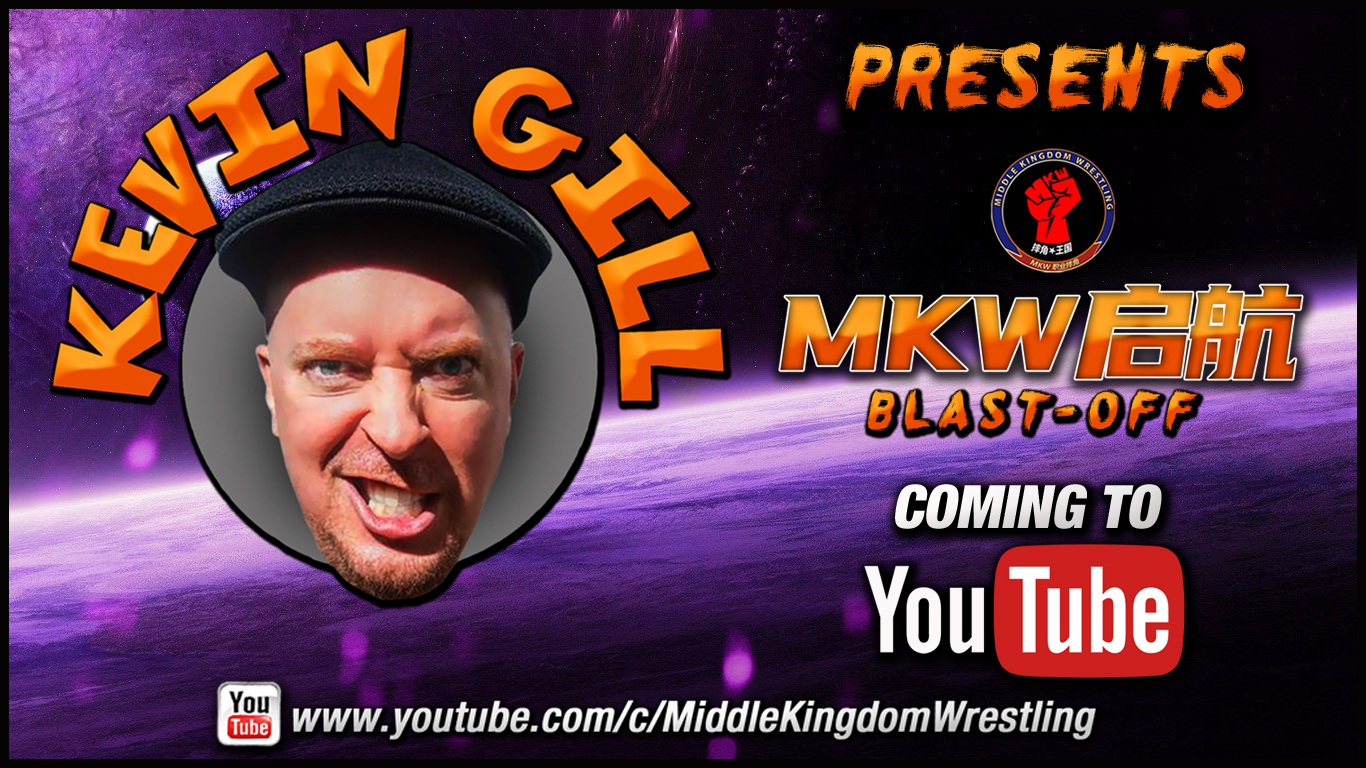 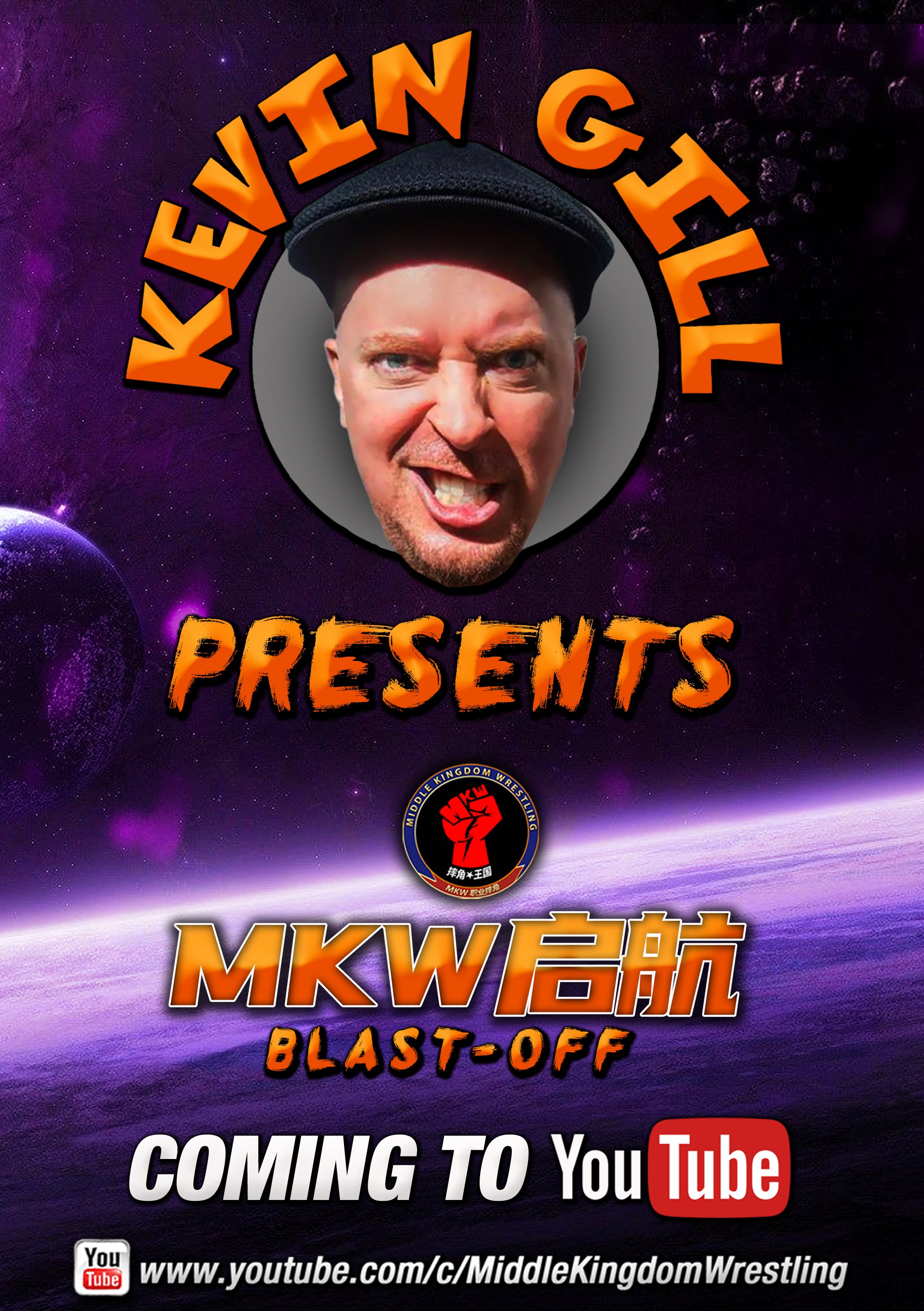 San Francisco, USA/Harbin, China – October 26, 2020
Kevin Gill to host a new English program for Middle Kingdom Wrestling
“MKW Blast-off” the top weekly Chinese pro wrestling program from China’s Number 1 pro wrestling organization “Middle Kingdom Wrestling” has been getting rave reviews from pro wrestling fans from within and out of China. The effort by MKW to bring Chinese pro wrestling to fans outside of China has been instilled since the foundation of the company, as we have always aimed to use pro wrestling as a bridge to bring the world closer together.
So today, we’re so proud to make that point more clear than ever, as we answer the call of the international MKW fan community to bring English commentary to “MKW Blast-off” with none other than “KG” Kevin Gill in a show we are calling “Kevin Gill Presents: MKW Blast-off”
Kevin Gill perfectly encapsulates the spirit, attitude and energy of MKW with his passion for wrestling and the arts from around the world. Since the 90’s, Kevin Gill has been involved at the very center of several influential counterculture movements such as the “New York Hardcore” scene and the now mainstream annual “Gathering of the Juggalos”.
In wrestling, Kevin Gill has done commentary alongside Mick Foley, MVP, Matt Striker and several other established stars in the wrestling business, and through all of this, he has managed to bring a unique New York punk rock/Juggalo slant to his work that has attracted fans for several years.
Kevin Gill is already gearing up to be the English speaking voice of MKW Blast-off, “Super excited to be working with the people who brought the art of wrestling to China!” and went on to say “I really appreciate to be a part of being able to bring that cultural and artistic fusion to the world”
The first episode Kevin Gill presents MKW Blast-off is scheduled to release next month in November, and more details will be released, including the exact release date, very soon.
Website: www.MiddleKingdomWrestling.com