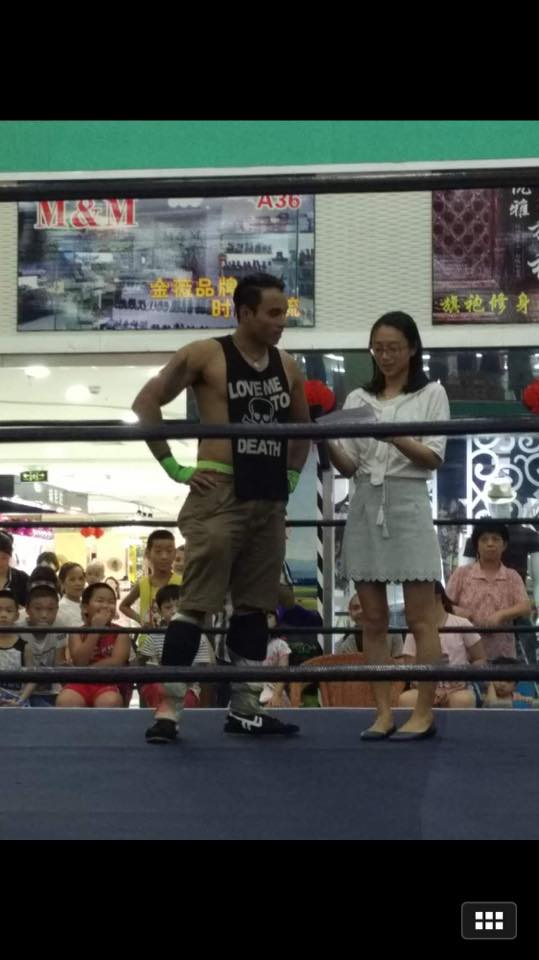 MKW superstar Ash Silva proving that he is one of the top stars in the Mainland China and Hong Kong scene.

Ash Silva was clearly MVP , pulling double duty last weekend, on August 6-7, 2016 in matches against the dastardly M.A. and former CWE Champion Flying Dragon Brother. The Liaobu, China crowd were on their feet for every incredibly excited maneuver by Ash Silva! The Hong Kong/America native has quickly become one of China’s biggest stars in the Chinese Pro Wrestling scene!

Middle Kingdom Wrestling would like to say thanks for Ash Silva for representing MKW in this Chinese Wrestling Entertainment Mall of China public event! 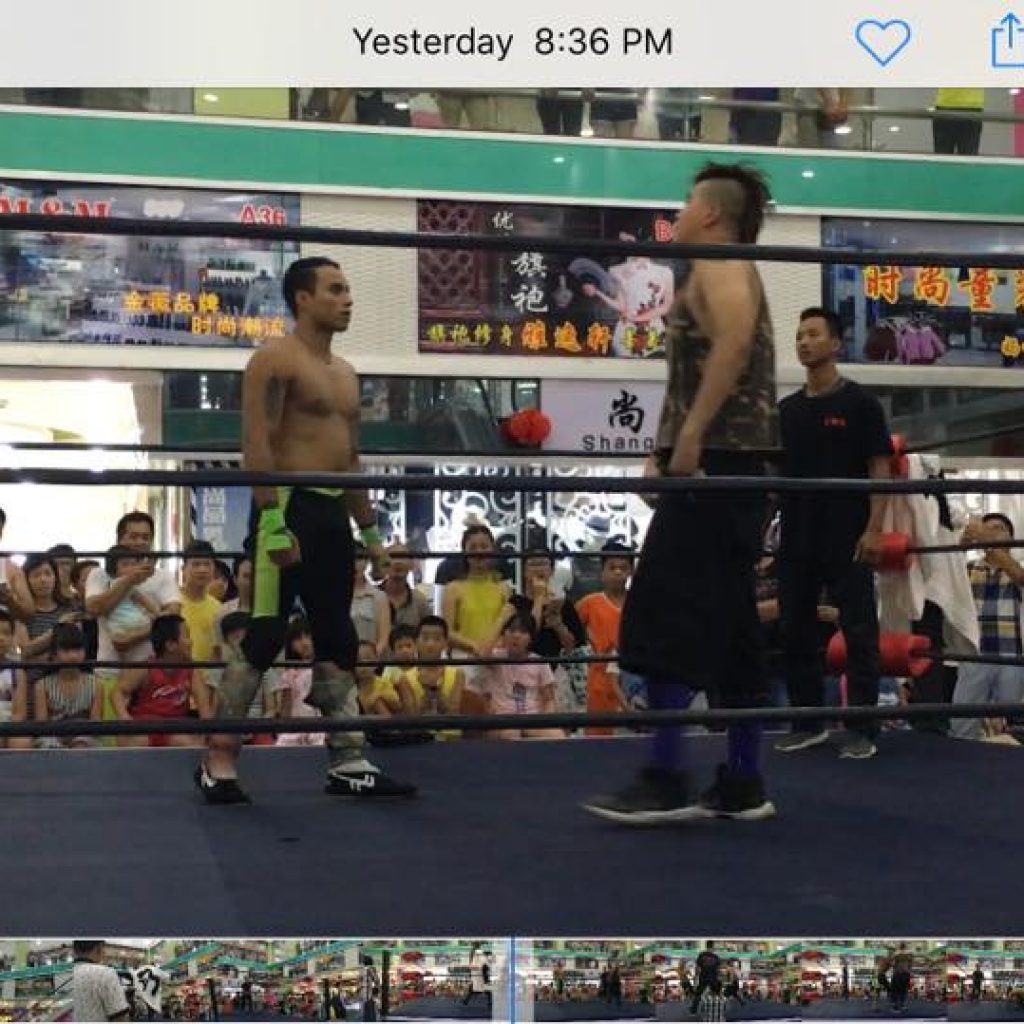 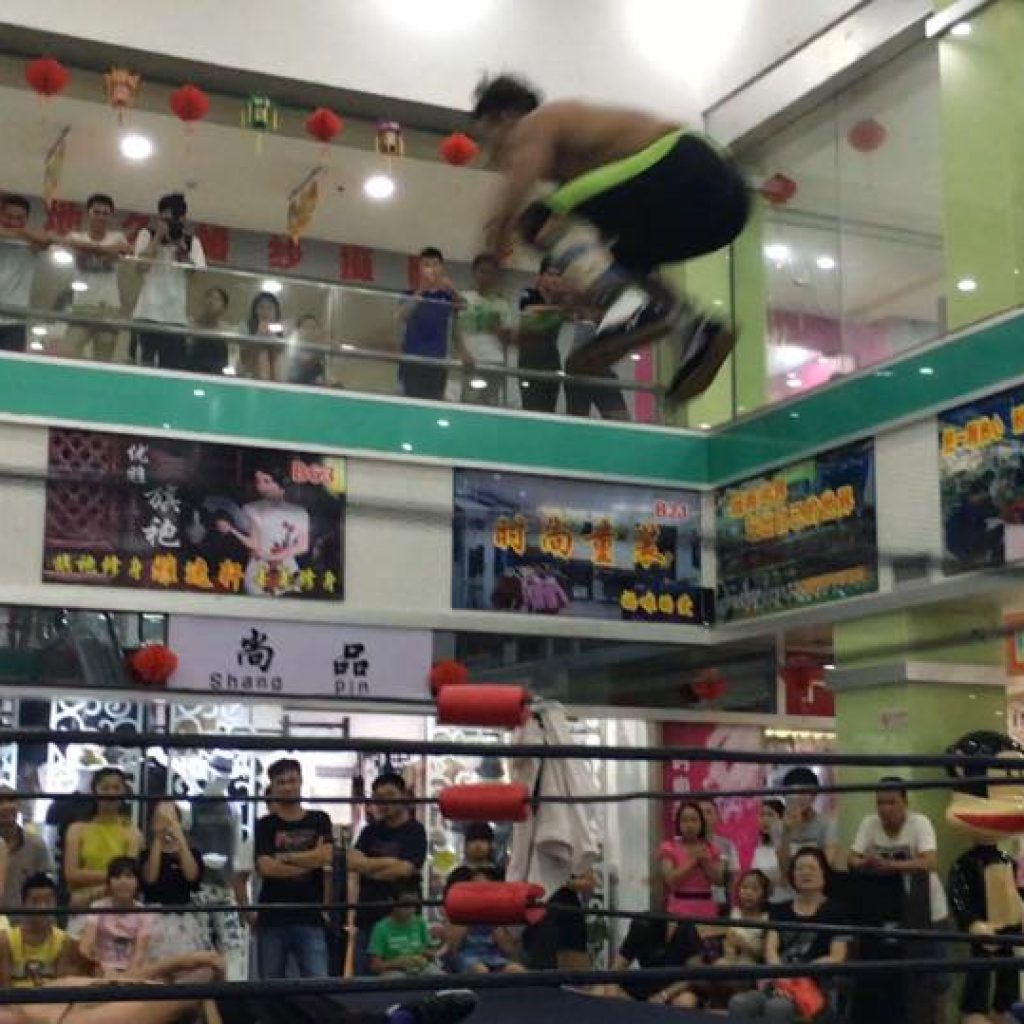 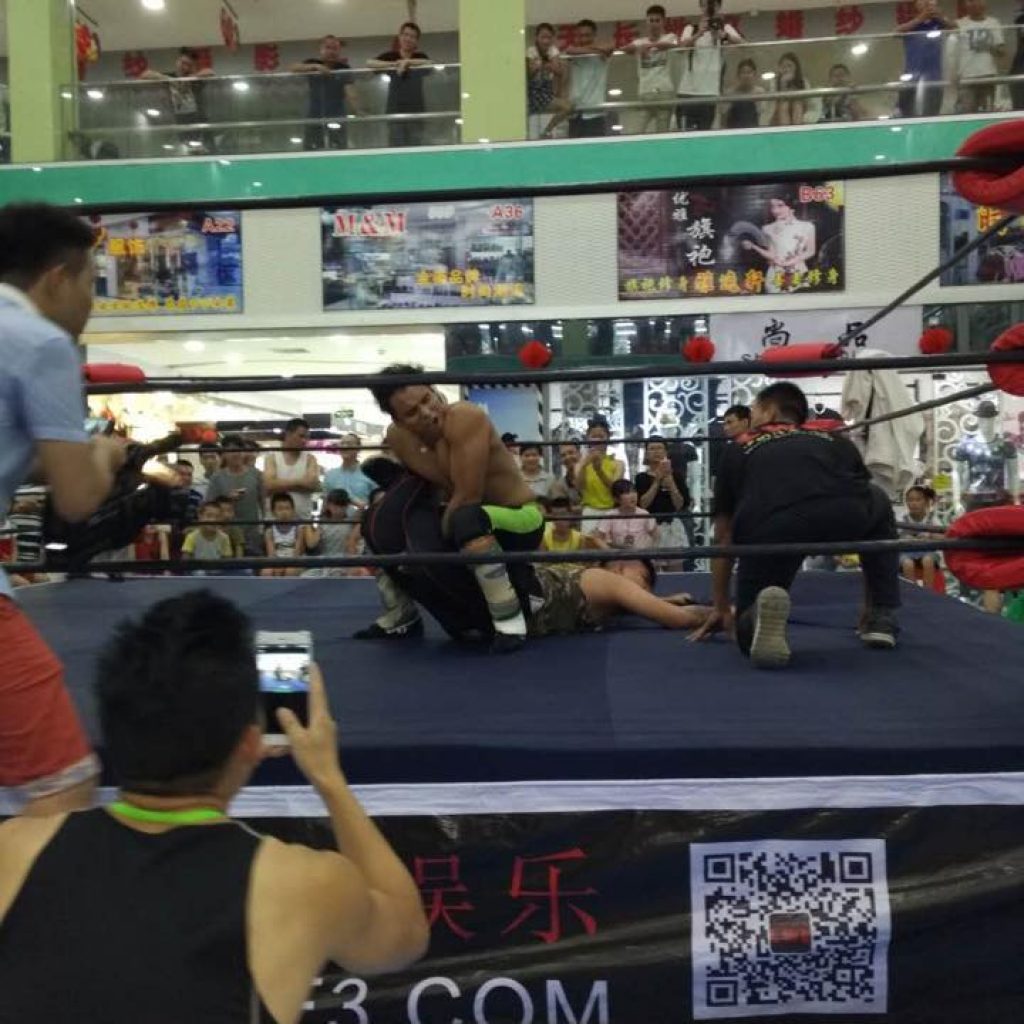 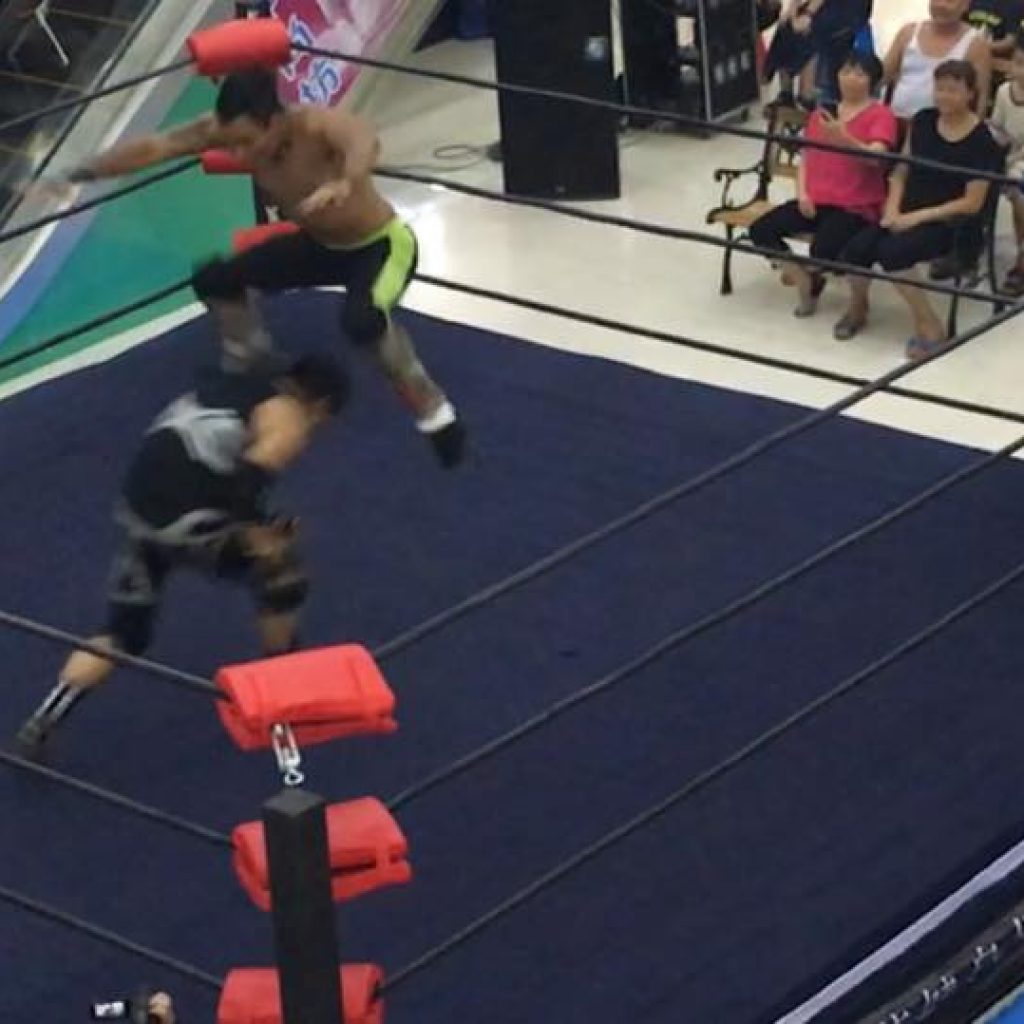