Middle Kingdom Wrestling – 摔角王国 is proud to announce the CONFIRMED booking of China’s homegrown rookie — The Selfie King for MKW’s third live pro wrestling event on January, 16, 2016. The Selfie King not only sees every match as an opportunity to show off his incredible athleticism and get another victory under his pro wrestling record, but also as a chance to share yet another selfie picture taken with his favorite tool the “Selfie King Stick,” on trending social media ser…vices. In Selfie Kings very first pro wrestling match, Selfie King shocked the world with a HUGE victory over Hong Kong wrestling veteran and HKWF/Zero-1 Hong Kong founder “HoHo Lun” in the first round of MKW’s super 8 man tournament. While the way Selfie reached that victory was certainly controversial .. as many baddies in the business say, “A win is a win, right?” It’s in the books. We’ll see you in January, Selfie! 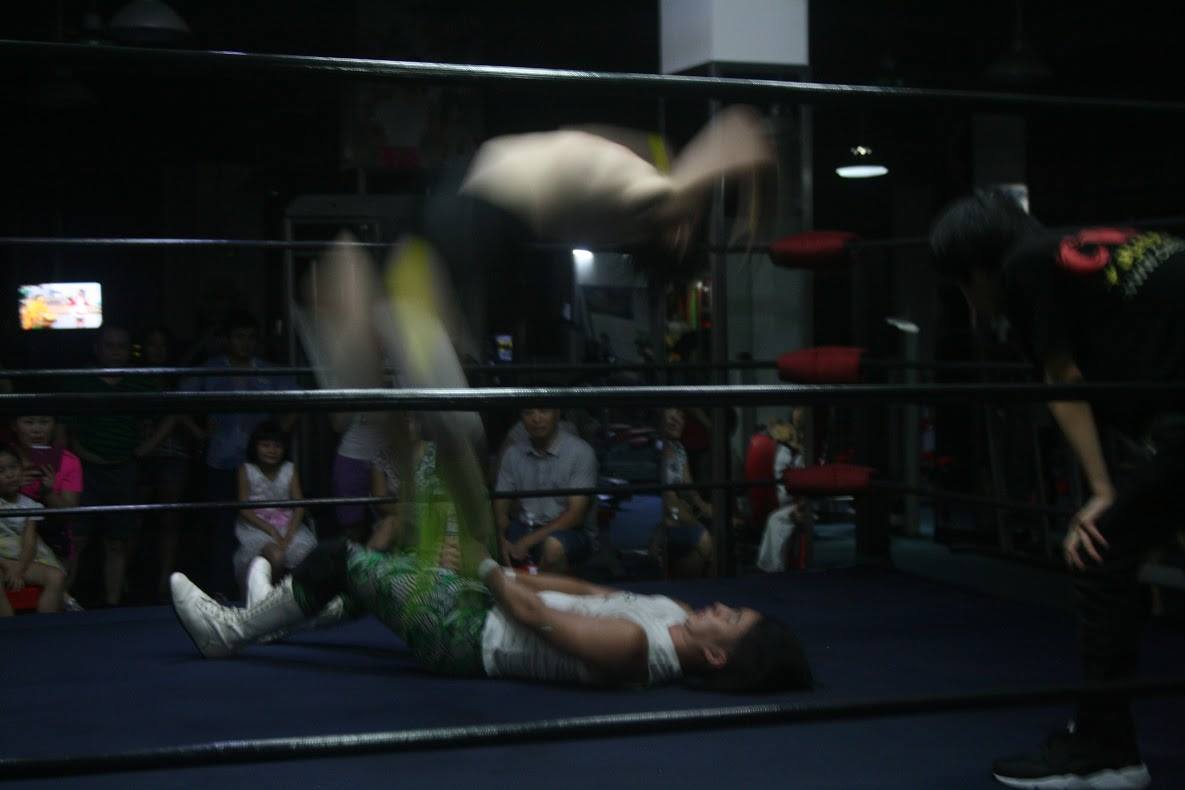 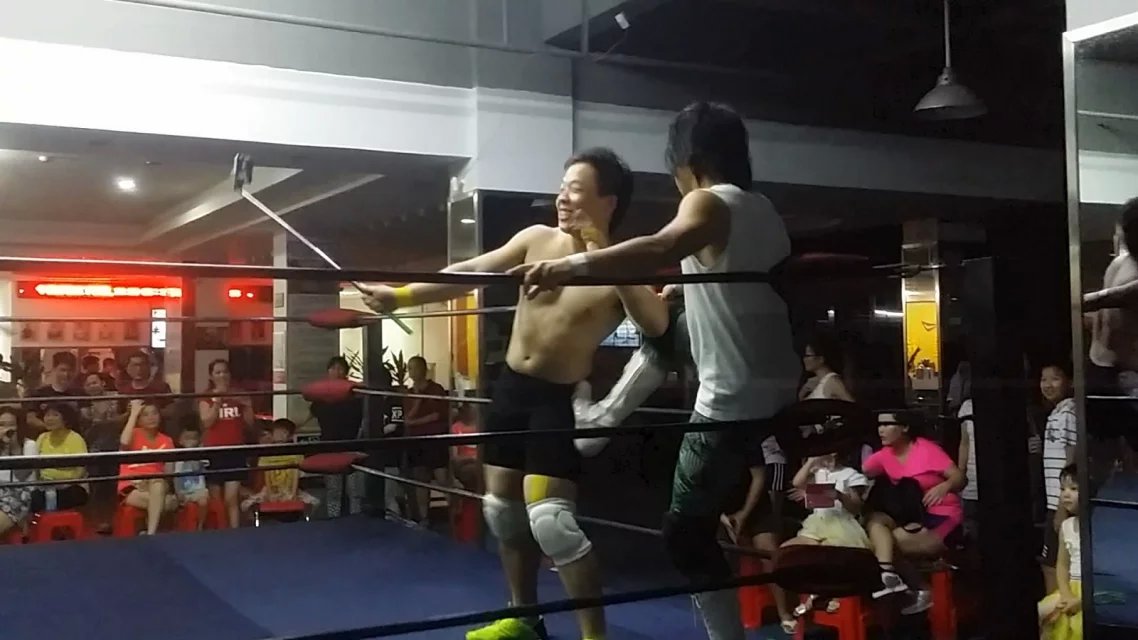