“Tango” Timm Wylie will make his official MKW debut at the July 18th event, in what’s sure to be an incredible main event.  TANGO Timm Wylie has his sights set on the CWE championship and will be competing for THE SLAM’s CWE championship title in MKW’s FIRST EVER main event !  From “God’s land” Scottland, TANGO Timm Wylie will be jumping straight into the fire with possibly China’s toughest and hardest hitting pro wrestler in its history — The Slam.  This main event match will follow the 4 first round matches of the MKW 8-man tournament to determine the first ever MKW champion of China on the July18th Tapings.  THIS IS GOING TO BE A FIGHT ! 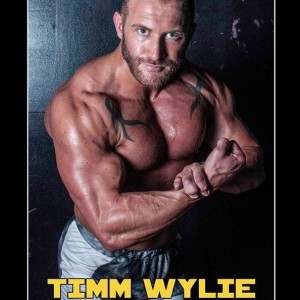