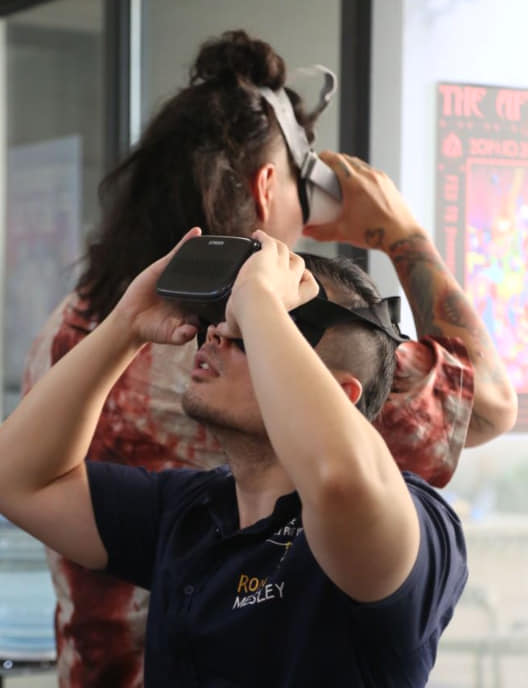 MKW X FXG LOCKUP TO BRING WRESTLING TO VIRTUAL REALITY
Harbin, Heilongjiang and Hangzhou, Zhejiang – September 7, 2020
FXG, a leading developer in game design and video production in the VR industry has joined forces with Middle Kingdom Wrestling, the largest and most exciting pro-wrestling organization in China to work together to bring industry-disrupting virtual reality content to pro-wrestling fans from around the world.
The deal between the two companies would see a variety of groundbreaking series and activities that will combine the cutting edge technology that FXG has long worked on perfecting and the incredible pro-wrestling action that wrestling fans have seen from MKW over the last five years.
Wrestling fans with VR headsets can look forward to new and exciting series produced in collaboration with FXG, including an innovative VR wrestling series, which will be created using state-of-the-art 360 cameras — experience wrestling matches in a way never seen before! Additionally, FXG will be the official VR streaming partner of MKW, aiming to provide China’s first virtual reality pro wrestling broadcast in full 360-degrees!
MKW will also be providing FXG with its full wrestling roster to work as actors and stunt workers in future FXG film productions. In cooperation with MKW, FXG will have access to pro wrestlers such as Black Mamba, Zombie Dragon, and Zeda Zhang to take upcoming Virtual Reality action films to the next level.
About Middle Kingdom Wrestling (MKW)
www.MiddleKingdomWrestling.com
Middle Kingdom Wrestling is a professional wrestling promotion headquartered in Harbin, China. Since 2015, MKW has produced events in China and across Asia, focusing on Belt & Road initiative partner countries. Today, MKW produces the most popular Chinese episodic wrestling show “MKW Blast-Off” found on Bilibili and Tencent Video.
About FXG
www.FXGVR.com
FXG is an international team, with culturally diverse members from all over the world, passionaterly devoted to the research and development of Virtual Reality content and technologies. We are global leaders in 3DVR (3DVR & 6DoF VR) video hardware and software technologies, connecting the East with the West, Technology with Art. 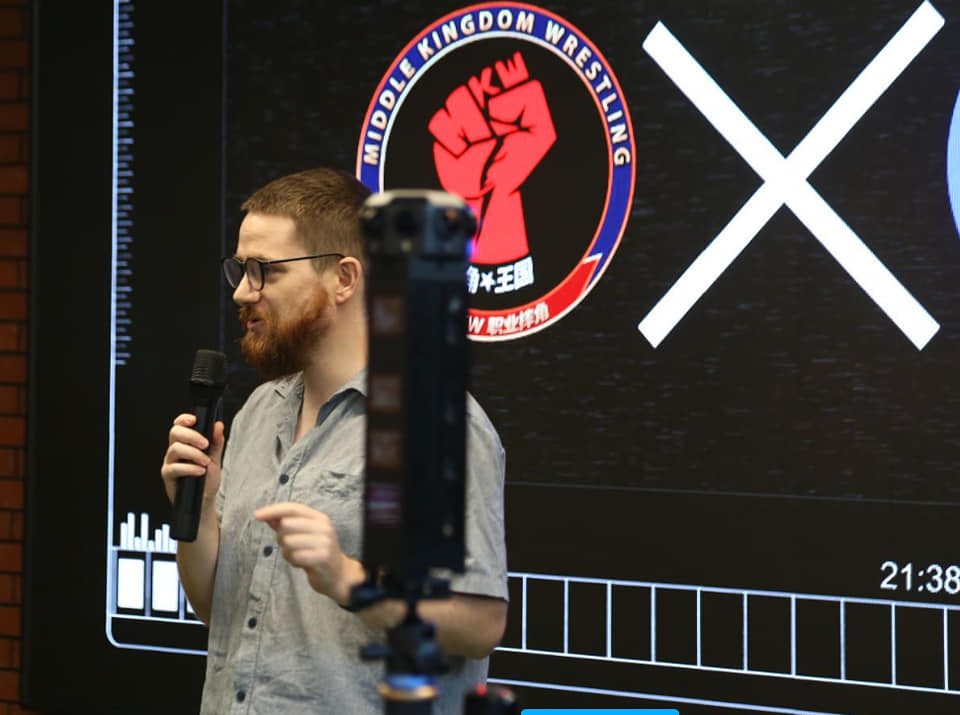 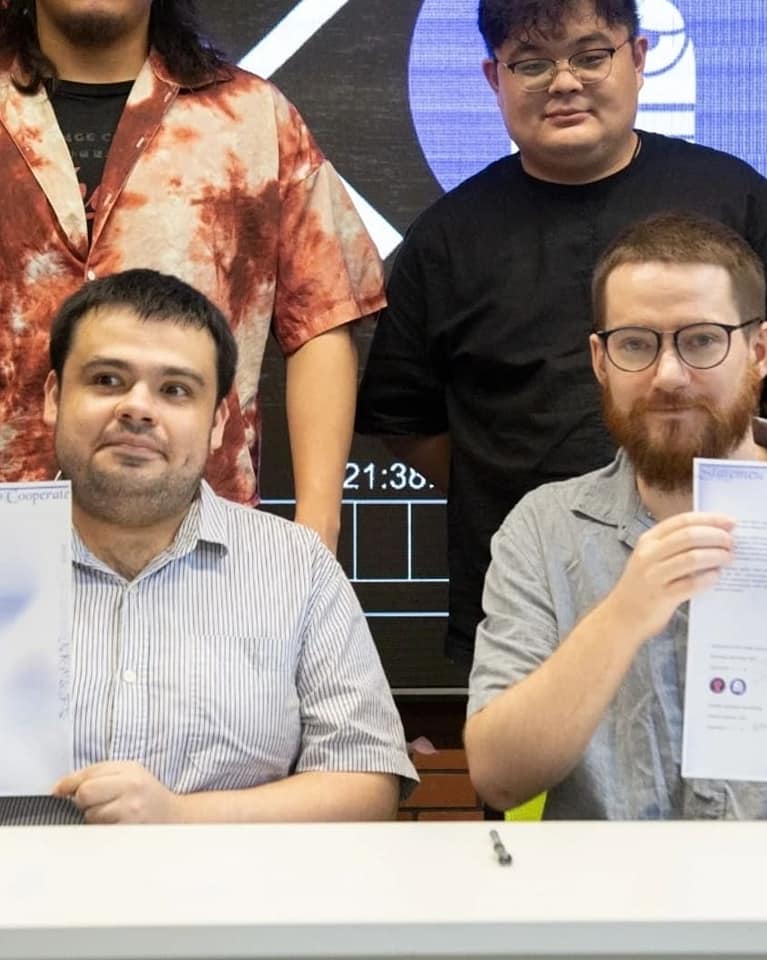